Little Voices is the product of a unique partnership between visual artist, Patti Normand and writer, Lesley Buxton. Together, they have created an intimate portrait of a fictional Canadian town known as Silent Falls. 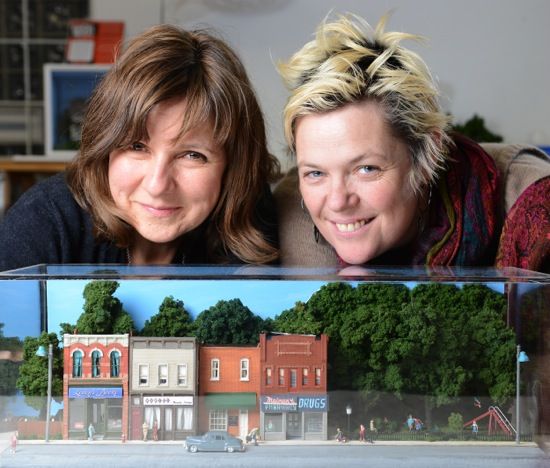 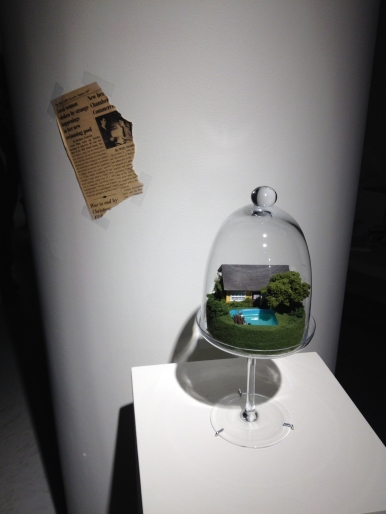 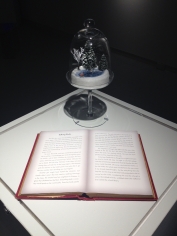 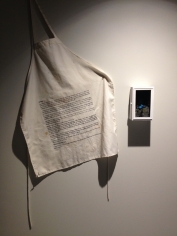 The precisely detailed dioramas create a visual biography of the town and are intentionally small, like toys, so as to create a false sense of safety. The written art objects which vary in size and form continue this illusion. Set in a period of time that is neither the present nor the past, the town exists in a dream-state, a place where the macabre and the real intermingle, a metaphor for the aspects of society that both intrigue and frighten us.

“It’s a real winner. You can literally spend hours examining the details in each diorama and then reading the accompanying text, which always leaves enough questions unanswered that you must still fill in some of the blanks and create your own spooky Lynchian tale,” wrote Ottawa Magazine’ art critic Paul Gessell

“Being unsettled is the fate of Silent Falls, and of the viewer. I felt simultaneously alarmed and amused, two things that shouldn’t go together but do, and delightfully so, just like the disparate art forms of Normand and Buxton.”